Ruth Budish has lived in Morton Grove for 52 years. She is originally from Des Moines, Iowa, and grew up during the Depression. After attending the University of Minnesota, Ruth moved to Chicago in 1950, living in the Near North neighborhood and working as a secretary. She met her husband, Buddy, a direct mail production manager, in a bowling group for Jewish singles, and they married two and a half months later. After raising two boys, Ruth went back to work for a technology company before retiring. Now 89, Ruth works out at the gym daily and volunteers for the Morton Grove library, senior center, and historical society.

In this interview, Ruth talks about being a young working woman in the 1950s, her travels to Europe, and how her Morton Grove neighborhood has changed over the years. She also shares memories of her father, Irving I. Erbstein, in honor of the 100th anniversary of the United States’ entry into the First World War. Irving’s service in the war included taming wild horses for the cavalry and transporting messages between generals using a motorcycle with a sidecar. On his way overseas his ship was torpedoed and he was stranded on a lifeboat before being rescued. 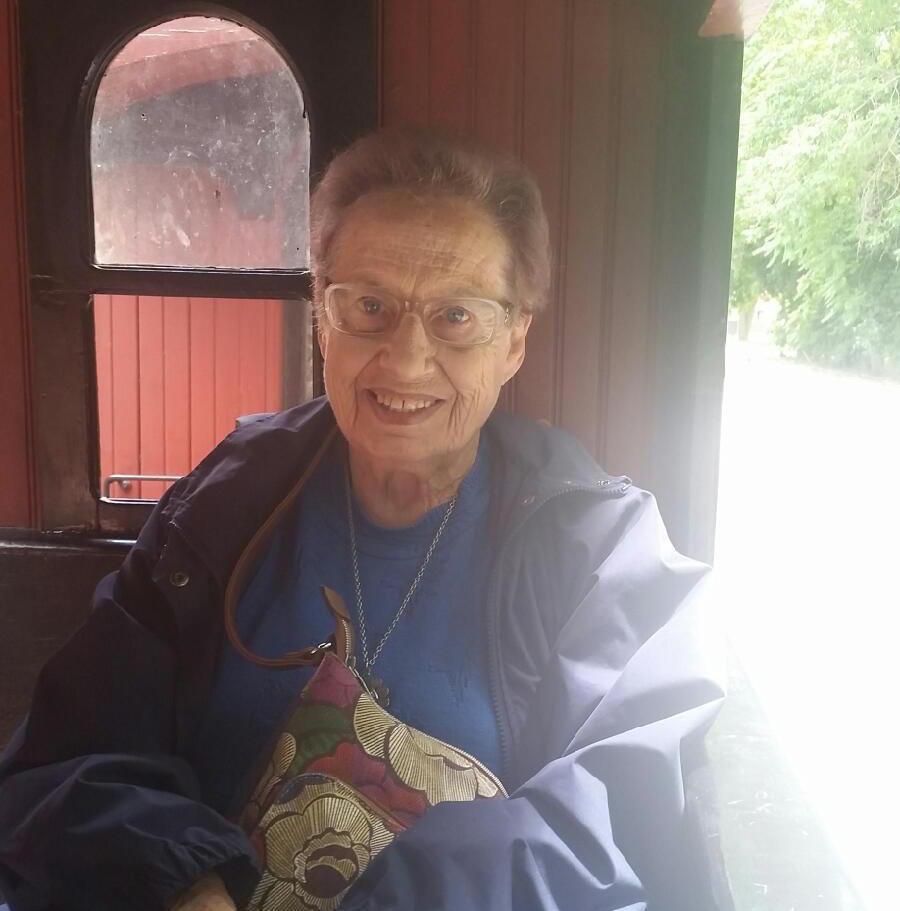