Arthur Loutsch was a resident of Morton Grove for half a century, and during that time he attended school here, had a butcher business, was a public official, and active in many Morton Grove organizations. In 1930, as “historian,” he compiled the first written history of the village.

In the first interview dated June 6, 1986, Art relates the story of his coming to Morton Grove as an infant from Niles Center (now Skokie). His father purchased the village’s only meat market located at 6208 Lincoln Avenue. He recalls many interesting early memories about Morton Grove from schooling, sports and recreation as a teenager to the roadhouses, and free lunch counters that every tavern used to have. Art’s mother was a member of the Woman’s War Working Circle—a wartime organization responsible for erecting the doughboy monument (now on the grounds of the Morton Grove Public Library). In 1949 Art was a member of the building committee for the American Legion Hall on Dempster Street.

In the second interview dated June 9, 1986, Art Loutsch demonstrates his fascination with the events of early Morton Grove history. He tells of the first settlers, their extraction, and why they came to this area. This interview is an overview of facts and developments in our early history, such as Miller’s Mill and the railroad spurring on the growth of the settlement, development of local businesses, planned subdivisions, the volunteer fire department and the first post office, park district and early town organizations. Art also tells of the incorporation of Morton Grove as a village in 1895 and the history of the name. 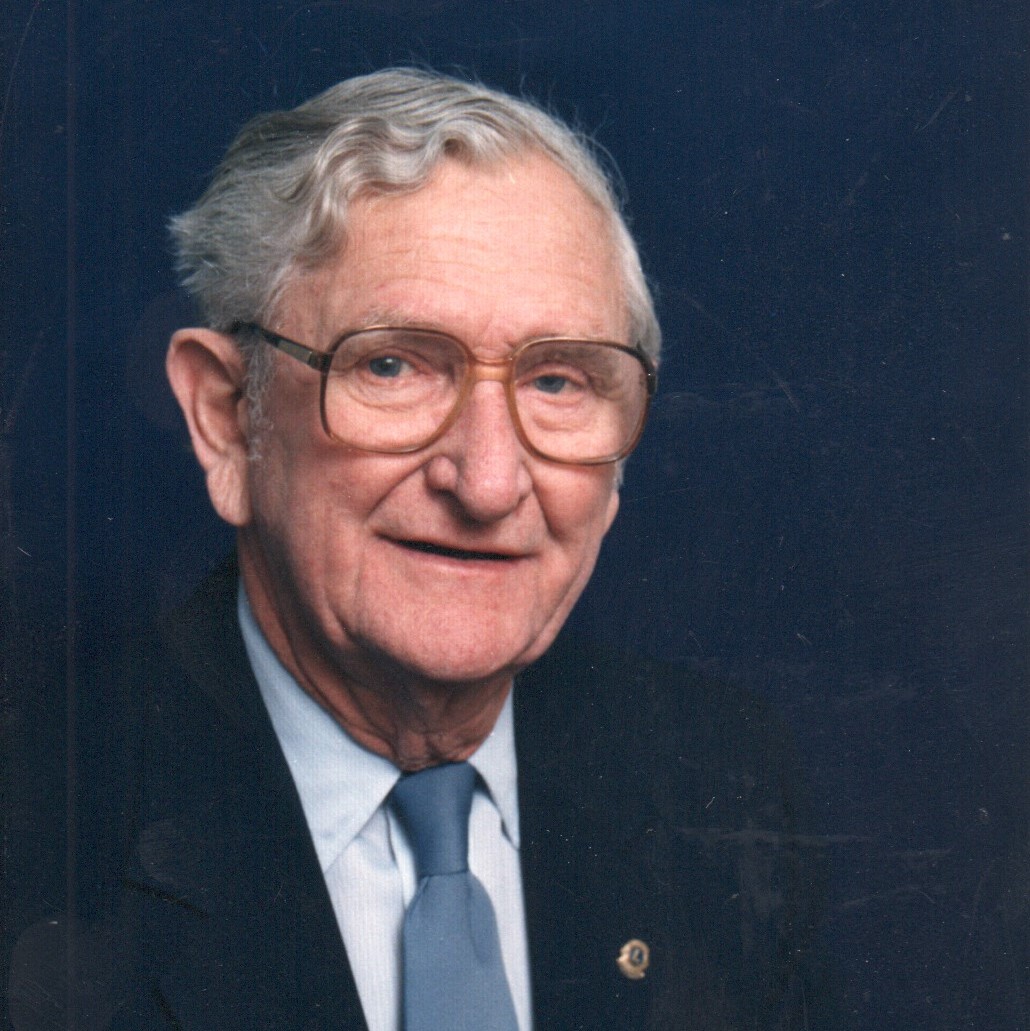