Carl Eckhardt’s parents were born and raised in Russia. After they were married, the Eckhardts moved to Germany and Carl was born in Fidichow, one of seven children. The Eckhardt family came to the United States and settled in Northbrook when Carl was six years old. They then moved to Morton Grove in 1925.

Carl Eckhardt tells of many remembrances of Morton Grove and his young adult years. He gives an interesting and informative interview about entertainment in Morton Grove such as local dances, the movie house, Morton Grove Days parades, skating on the river, and the local roadhouses. Carl has a long list of community-minded activities including work with the police and fire commission, zoning board, engineer for twenty-three years with the fire department, Morton Grove Days Committee. and the Chamber of Commerce.

In 1940 Carl bought the service station located on the corner of Lincoln and Austin Avenues. When he entered the service in 1942 at the age of thirty-four, he closed and boarded it up until he returned home. In May of 1946 changes were made to the original building.

The main emphasis of this interview comes to light with Carl Eckhardt’s three-year battle with the Teamsters Union, Local 705. Carl refused to accept a contract offered by the Teamsters and refused to require his men to join the union. Carl told union officials that if his four employees chose to join the union, he would talk contract. The employees refused to join, and Carl Eckhardt stood firm. He single-handedly withstood an around-the-clock picket line from May 24, 1955 to August 31, 1958.

Mr. Eckhardt went to the National Labor Relations Board, which refused the case because the station had so few employees. A court injunction was sought and hearings dragged on for two years. On August 2, 1958, Judge John Dempsey ordered the picketing stopped. 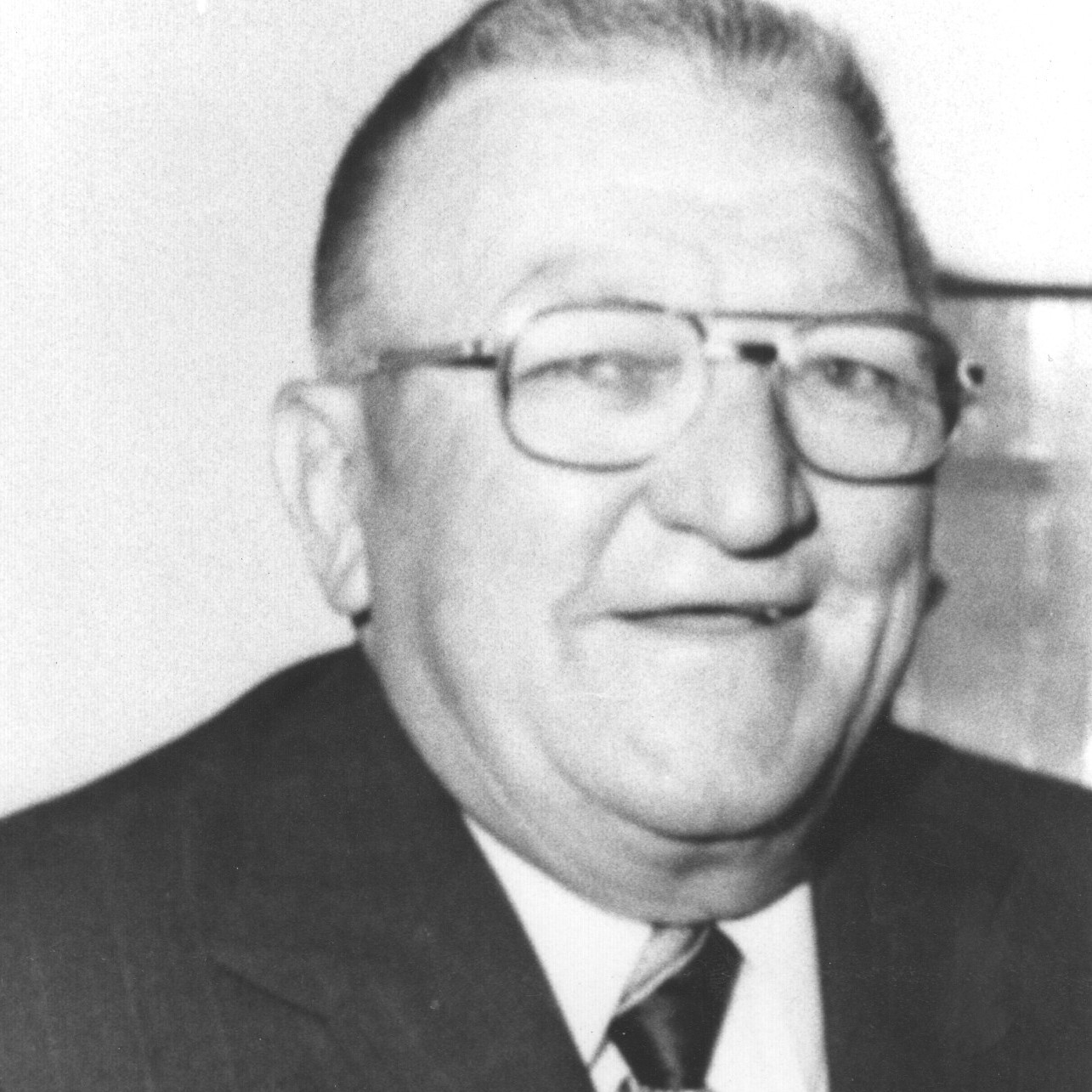