Ella Krzetowski has lived in Morton Grove for 24 years. She was born in Lodz, Poland, in 1925, and was 14 years old when Nazi Germany invaded Poland in 1939. As Jews, she and her family were sent to the Lodz ghetto, where she stayed for four years. During this time she worked at a tailor shop sewing German uniforms and refashioning clothes that were sent from concentration camps into shoes for German soldiers. When the Lodz ghetto was liquidated in August 1944, she was sent to Auschwitz, where she stayed briefly before being sent to the Bergen-Belsen concentration camp and then to the Magdeburg concentration camp. There she worked in a munitions factory for the remainder of the war, when she was liberated by Russian forces while on a forced march near the Germany-Poland border. After a long journey back home to Lodz, she learned her parents, sister, and older brother all had perished in the Holocaust.

She then married Leon, her late husband of 71 years (also a Holocaust survivor), and for five and a half years lived in a Displaced Persons camp—where her daughters Florence and Fay were born—while they awaited sponsorship to move to the United States. When it finally came, in 1952 the family moved to Chicago, where Ella and Leon raised their three kids (a son, Joseph, was born a few months after they settled in Chicago). Ella worked nights at the Shure Brothers factory in Evanston while Leon worked days as a house painter.

In this interview, Ella talks about her early life in Lodz, her experiences in the Lodz ghetto and various concentration camps throughout the war, and the feeling of finally being liberated. She also discusses the ordeal of returning home after the war, how she met her husband, raising two children in a DP camp, and the life she built with her family in Chicago.

In addition to being documented in the Holocaust Survivors and Victims Database (find her record here: goo.gl/KNzf5U), Ella took part in a 1995 video interview as part of the USC Shoah Foundation Institute’s Visual History Archive of Holocaust Oral Testimonies. The video is accessible at the United States Holocaust Memorial Museum in Skokie, Illinois, and the Yad Vashem Holocaust Museum in Israel. 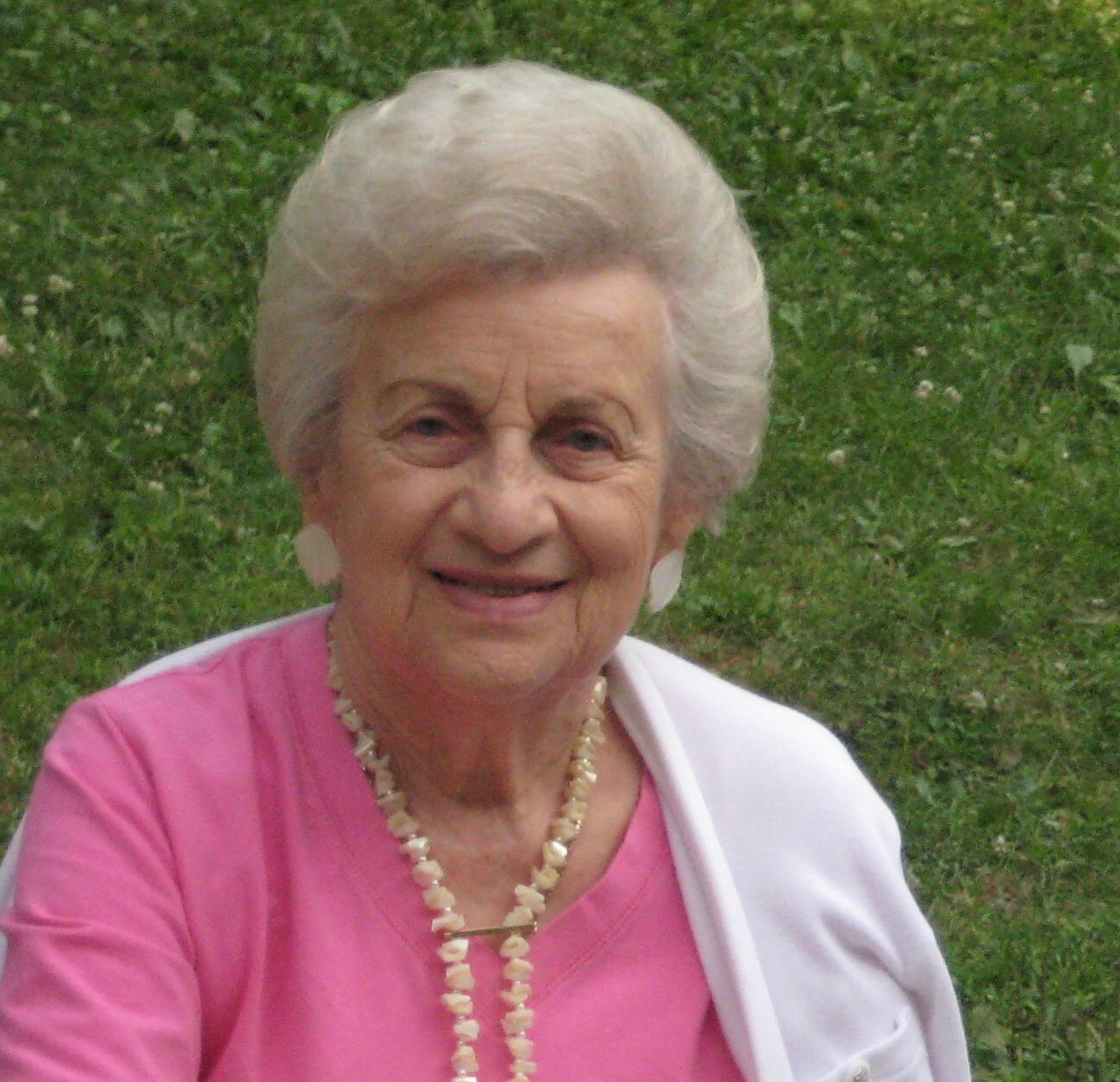